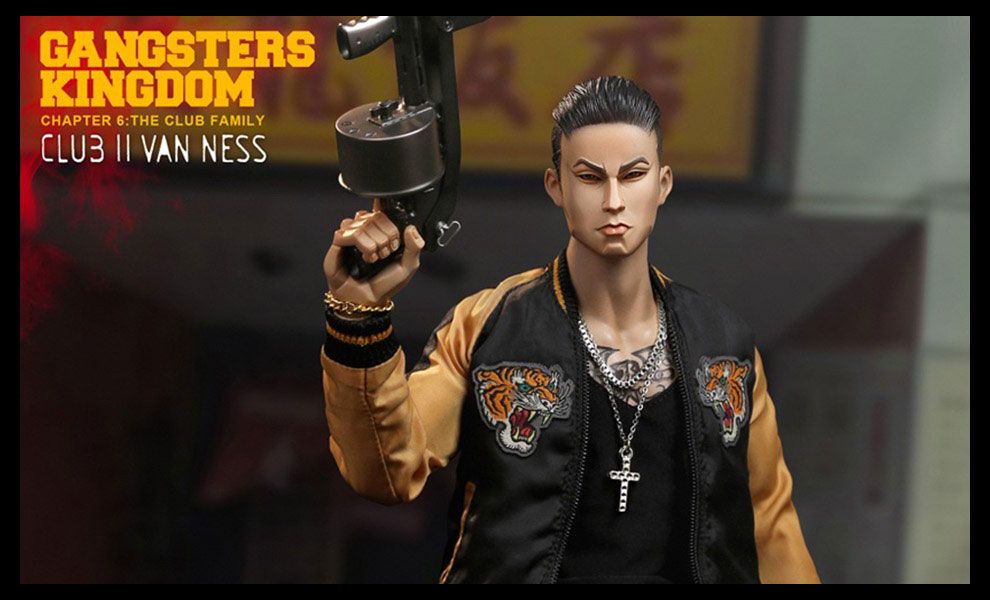 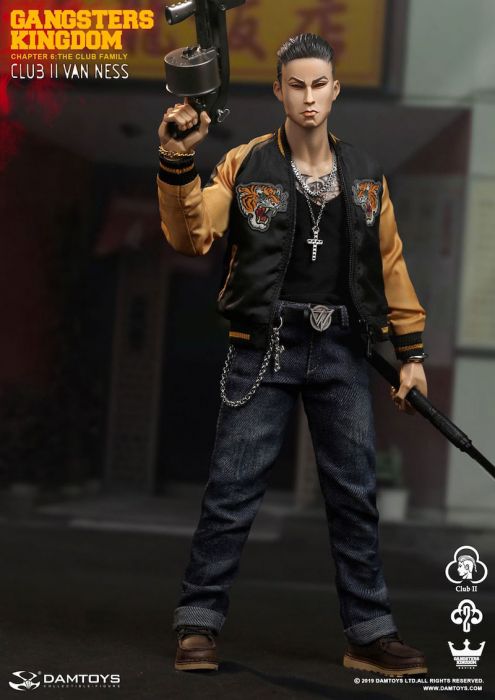 Budda said: People feel the pain for their pursuit of wrong things.
Out of all the families, the Club Family is a unique one. It is not totally belonged to the Chinese gang nor the Japanese gang. It is actually a family that Neil made together. This traced back to Neil’s old days when he had businesses with both the Chinese and the Japanese. Neil’s effort of integration put the Asian gangs on the map, and they switch positions quite often.
The Club family runs by rules, the cards will be reshuffled every three years. Sometimes the selection would be based on their forces, some by contribution to the gang. Depending the position at stake, the rules might be different.
However, along with the succession of two new heads, old traditions and harmony is falling apart. While the family is growing bigger and stronger, stakes and interests are higher. Each member has plans for his owner share. After 20 years of rapid expansion and driving out the Vietnamese gang, the Chinese gang members strive to have the Club symbol to their own. The Japanese family also had widened its maps. Backed up by Japanese homeland Yakuza, they are not satisfied with the sharing state as well. With Neil, Hong Wu, and Taro’s presence, the three leaves are still attached together. Neither one could have exceptional moves to break the tradition. But as time goes by, both parties come to the point of battle-pitch. As Neil and the other two getting older, managing the temporary peace is all that they can do.
The 2 of Club, Van Ness, was born in America. He was the orphan of Hong Wu’s top lieutenant, and was adopted by Hong since young age. Hong Wu put real efforts on him. Hao was smart and strong as well, soon to be trained to a Kong Fu master. He created his own set of swordsmanship combining Japanese Kanata and Chinese short stick. With that skillset, he outrun Sasaki of the other side and won the place of 2 of Club.
3 am in a small harbor outside the city, a motor boat stopped by the shore. Several Japanese in black suits were moving some big boxes from the boat, while a few cars waiting. One man in white suit stood out in the group of some strong built men in black came out of the car. Sasaki, from the Japanese gang, that was. He took out a Zippo and lit up a cigarette, while suddenly, headlights came closing fast. A bunch of Chinese gang members came out of the car, heavily armed. A young man walked straight up to Sasaki and said, “Mr. Sasaki, out for a ride at this time of day?”
“Hao.” Sasaki turned back and frowned.
“If my source was right, these bronze figures of Buddha were smuggled from Chinese mainland. Mr. Hong would like them to go back to their home.” Van Ness glanced at those boxed and fired the question.
“Taro San loved these figures. And they cost a lot of efforts. I figured that you might want to talk to Taro San.” Sasaki answered with a grim.
“I’m not in the position to talk to Mr. Taro. But since you are here, maybe we could talk.” Van Ness looked at Sasaki with cold eyes.

“How do you want to talk?” Sasaki lit up another cigarette, smiling strangely.
Van Ness grabbed his special metal stick-sword from his entourage and played with it. “I know that you are not convinced since the last time when we fight for the position. Let’s have a bet. If you win, I give up the 2 the Club. If I win, I take the Buddha.”
Sasaki responded with a sneer, and reached out to his men. His entourage got a Katana from the car and put it into his hand. Sasaki took off his suit and set in Samurai fighting position.
Van Ness responded with a hold fist salute. Left hand opened in palm and right hand as fist, which means comparing notes but not competing of life and death.
For the first several rounds, Van Ness did not pull out his sword, only fight with the stick end. The moment Sasaki showed a flaw, Van Ness whipped out the sword and slashed Sasaki’s shirt. He continued to fight a few rounds with the stick in one hand and the sword in another. Then with a grim on his face, Van Ness combined the two parts together into a long sword. This is his brand of creation. Soon Sasaki got quite a few slashes. After another flaw, Van Ness held his sword on Sasaki’s neck.
“I don’t know what to tell Taro San. Mr. Hong must give us an explanation” Sasaki stared at Van Ness’ members, who were loading the boxes into the car.
“Budda said: People feel the pain for their pursuit of wrong things” Van Ness scornfully.
Van Ness looked into the boxes and waved at his men. They left with all the boxes.
Van Ness’s car stopped at an obscure bridge and walked into another Lincoln limo. A man was in the shadow on the other side.
“This will make difficulties for Mr. Hong”Van Nessquestioned.
“The families will come to this point, sooner or later. Sharing the Club symbol is not sustainable.” The shadow answered gloomily.
“I wish this is the right thing to do.” Van Ness looked out of the window, eyes filled with confuse.